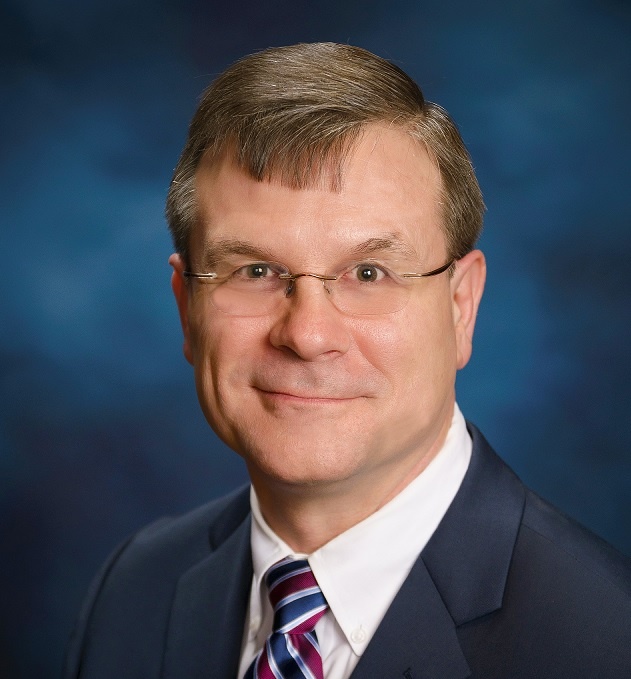 Rich Jackim is a partner and co-founder of Sports Club Advisors. Rich is an experienced investment banker, a former Wall Street attorney, and a successful sports and fitness entrepreneur.

Rich is an expert in the field of mergers and acquisitions of small, medium and large companies. During his 20 year investment banking career Rich has been involved in over 60 mergers or acquisitions with a combined market value of over $1 billion.After law school, Rich began his career practicing mergers and acquisitions law in New York with White & Case. He later attended The Kellogg Graduate School of Management where he earned his MBA in corporate finance and marketing.

After graduating from Kellogg, Rich worked as an investment banker for Prudential Capital, one of the investment units of The Prudential Insurance Company. While at Prudential he was part of a team that provided the capital to build several prominent sports facilities including The Allen Center (now the Moda Center) in Portland, Oregon, the Spectrum Center (now the Wells Fargo Center) in Philadelphia, and the United Center in Chicago.

Rich was then recruited to become President of a nationally recognized middle market mergers & acquisitions firm with 14 offices around the country. After almost seven years growing that company, Rich left to co-found an M&A firm that was quickly recognized by Crain’s Chicago Business as one of the Top Investment Banking firms in Chicago.

Rich is also the co-founder of the Exit Planning Institute, the leading provider of education, training and resources for business advisors committed to the field of exit planning.Rich is the author of the critically acclaimed book,The $10 Trillion Opportunity: Designing Successful Exit Strategies for Middle Market Business Owners. He has been quoted in or written articles for Business Week, The Chicago Tribune, The Counselor, The Business Ledger, Injection Molding Magazine, Bulk Transport, The Indianapolis Business Journal, Transport Topics and other regional and national publications. 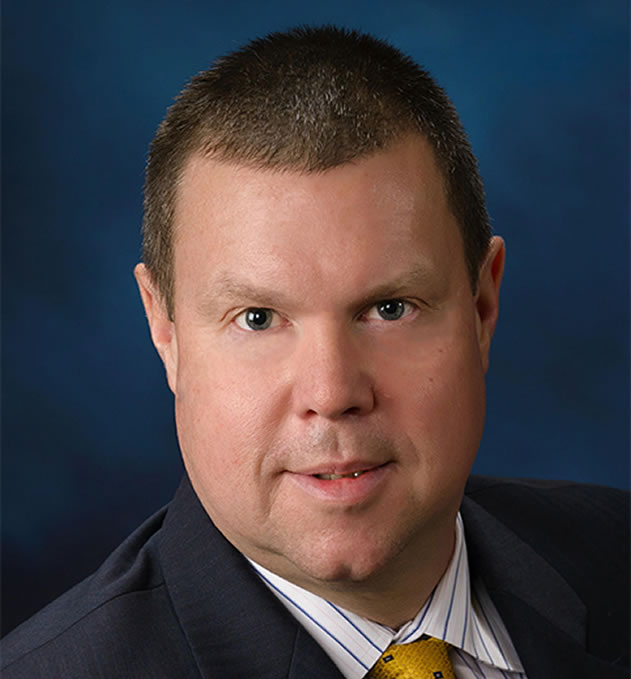 Jim is a partner and co-founder of Sports Club Advisors. He is an experienced M&A advisor, a successful sports and fitness professional, a successful entrepreneur, and a published author. Jim works with buyers and sellers of fitness and athletic clubs, and provides valuation, operational and value enhancement consulting services nationwide.

Jim has over 30 years of tennis and fitness club experience. He started playing in competitive tennis at the age of 9 and went on to play tennis at Western Illinois University where he was a four-year standout and earned team MVP and all-conference accolades. After college Jim began his professional career as a tennis pro working at a number of premier tennis and fitness clubs before returning to Western Illinois University to earn his MBA and to serve as assistant coach of the men’s and women’s tennis teams.

Post graduate school, Jim has spent the last 20 years in the investment banking industry while at the same time remaining actively involved in tennis. He has been involved in over a dozen transactions with an estimated market value of over $100 million. In addition, he co-authored Business Valuation for Dummies (Wiley & Sons Publishing – 2009).

Awards, accolades and other professional responsibilities: