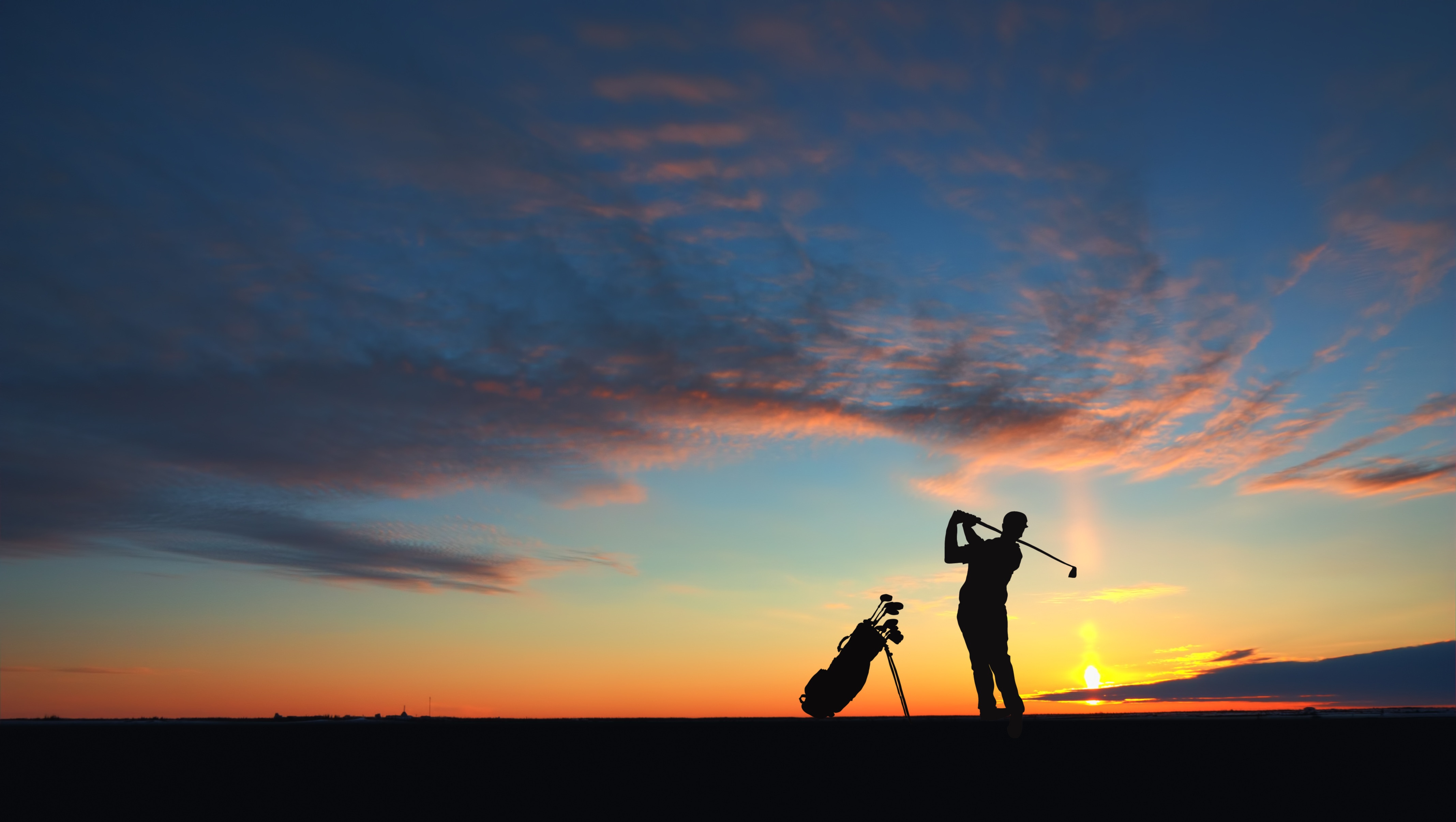 Private golf clubs have felt the pinch from on-going economic turmoil and uncertainty. Over the last 15 years membership rosters have shrunk considerably. The majority of private clubs has fewer members today than a decade ago. Changing demographics, combined with fierce competition and changing lifestyles have made attracting and retaining members increasingly difficult.

Of the 14,000 golf facilities in the US, our research suggests that approximately 4,500 are private clubs. Of these, approximately 60% or 2,700 are “equity” clubs that are owned and operated by the club’s members themselves. For a variety of reasons, the number of private member-owned clubs has declined by over 20% since 1990.

For certain clubs serving the very affluent, i.e., those with initiation fees of $100,000+ and annual dues of $15,000 or more, being a member owned club will always be the preferred structure. This ownership structure allows them to be highly selective when admitting new members and they will always have enough highly affluent members who can afford to pay for this type of exclusivity.

However, for the majority of clubs, i.e., those with initiation fees of less than $100,000 and annual dues below $15,000, the member-owned business model may not be a good fit. Members at these clubs often report that it is difficult to actually sell their membership so for these members their “equity” in the club has little real value.

Why is this the case?  These clubs are usually competing with several similar clubs in the same geographic market that all have comparable features and amenities.  This means families interested in joining a club have several options to choose from.  For these clubs to succeed they need to actively compete for new members based on service, amenities, and price. In short, they need to be run like any other premier fitness or hospitality business – they need to be run like a five star hotels or restaurant.  This typically means the best ownership structure is for the club to be owned and operated by a professional manager who has their own capital at risk.  This makes them focused on delivering an outstanding membership experience.

The process of transitioning a member-owned equity club to a professionally owned and managed club is called an recapitalization.  It’s not complicated, has been done hundreds of times, and it usually provides significant benefits to the club’s members.

What makes a club a good candidate for a recapitalization?

Consider the following questions about the member-owned club:

·         Does the club have a lot of debt with little to no long-term capital reserves on hand?

·         Are capital improvements being deferred because of lack of capital?

·         Are members getting regular assessments to fund capital improvements or operating losses?

·         Do members have difficulty selling their memberships at their original cost?

If a club responded “yes” to most of these questions, the club’s board should consider whether an equity recapitalization could be an effective solution to the challenges facing the club.  In most cases it can be.

The Benefits of Recapitalization.

Some of the benefits of recapitalization include:

·         The club is professional managed, with input from a member advisory board.

·         Members are guaranteed there will be no more assessments—ever.

·         Members are not burdened with management or oversight, they can simply enjoy being members of their club

·         Members often receive reciprocal memberships at other clubs owned and operated by the management company.

While an equity recapitalization is not the only solution to a club’s problems, it is a viable, well-tested solution that can lead to sustainability with tremendous benefits to a club’s members.

How does a recapitalization work?

The basic elements of an equity recapitalization are as follows:

·         Any debt the club owes is paid off by the management company so the club is debt-free and unburdened by debt service payments.

·         Covenants are put in place to ensure that the club remains private and there will be no assessments—ever.

·         All needed capital improvements are funded up front by the management company. This is in lieu of paying the members for their equity—in effect, all of the member’s equity is reinvested into the club allowing the club to upgrade its amenities and significantly improving the member experience.

·         A member advisory board is elected by the members.  This board advises and guides the management company on capital improvements, service issues and long-term planning.

·         Members receive reciprocal club privileges at other clubs owned and operated by the management company.

Once the club’s board decides to move forward, the management company prepares documents and completes due diligence; then, the membership votes to approve the equity recapitalization. The whole process can be completed in two to three months with little to no disruption to the members or the operations of the club.  To learn more download our white paper on the value of member-equity recaps for private country clubs.