F45 Training To Be Acquired by Crescent Acquisition Corp 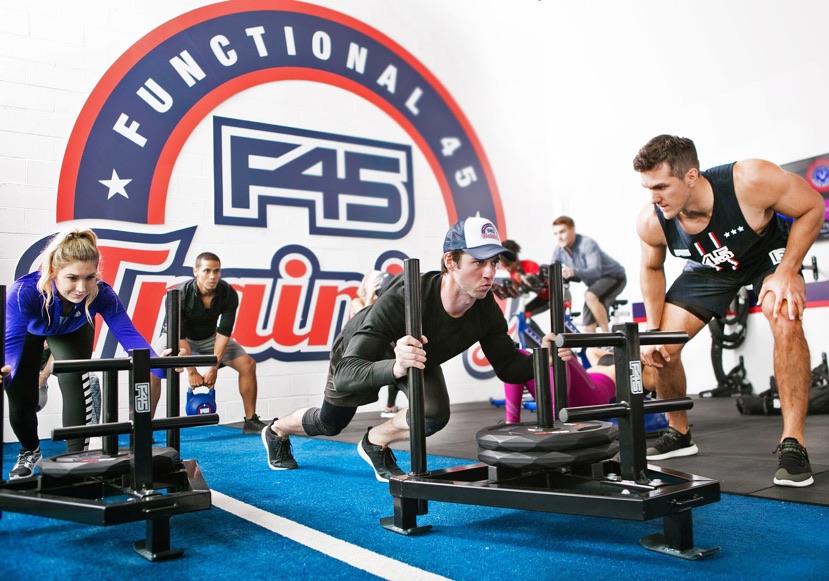 F45 Training To Be Acquired by Crescent Acquisition Corp

F45 operates a nearly 100 percent franchise model. In its seven years of operation, F45 has more than 1,993 franchises sold in 53 countries and 1,240 studios open in 40 countries as of March 31, 2020, according to a presentation on June 24 by the executive team of F45 Training and Crescent Acquisition Corp.

F45 Training also has 492 additional franchises in other countries with 270 locations open pre-COVID-19. Twenty-seven percent of units in the rest of the world were reopened as of June 19.

F45 Training started in Australia seven years ago but expanded to the United States, and in March 2019, the actor Mark Wahlberg became a minority interest owner.

Existing F45 shareholders are expected to receive approximately 53.3 million shares in the new company and as much as $204 million in cash.

Negotiating the Price Gap Between Buyers and SellersPrevious Post
Greg Glassman, Founder of CrossFit To Sell Business to Eric Roza, a CrossFit AffiliateNext Post
Request a Call Back